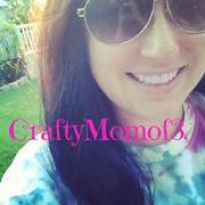 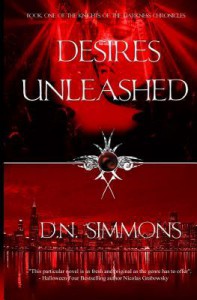 Based in one of my favorite cities, Chicago, this story takes us to a reality where not only are supernaturals known, they are governed and have their own set of laws. The humans hold great prejudice and the supes are bitter about humans thinking they are powerful enough to control them. There are 4 main sets of characters whose stories you follow at a break neck pace. 3 sets are supes and the third are seemingly human.

There is a ton of romance. Supe on supe, human and supe, guy on guy etc. it was my first time reading anything with descriptive guy on guy romance. My friend at Identity Discovery described my feelings from the book exactly (great minds think alike) :

"I have not read anything that had actual guy on guy content previously, but this book is pretty full of it. It was eye opening for me. I can’t say I was crazy about it because I prefer to think that my supernatural men will actually want me more than their best guy friend. However, this was very well written and if you are into that sort of thing, you will love it."

While it was shocking, it didn’t distract from the story which was very good! I really liked the character development , the sarcastic humor and the shameless flirting between pretty much every character. I am rooting for Xavier and Natasha. I hope Darian doesn’t put a wedge in their budding relationship.
Tweet
256 BOOKS